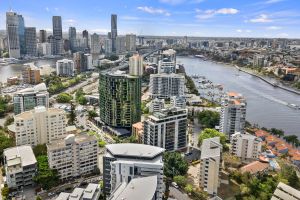 The end of 2021 saw median rents flatline across much of inner-Brisbane, but they continued to rise in this neighbourhood. A local 2 bed apartment is now at a record $525/week, making this one of Brisbane’s most expensive rental postcodes. Last year’s border closure locked out interstate and overseas tenants, who’ve since returned in big numbers. Our leasing team had 968 new tenant enquiries in December and then a huge 1,644 in January. This recent surge in activity has included international students for the first time in two years.

The graph charting our total current number of bonds shows this area has gained rental homes in recent years as its appeal to investors grows. 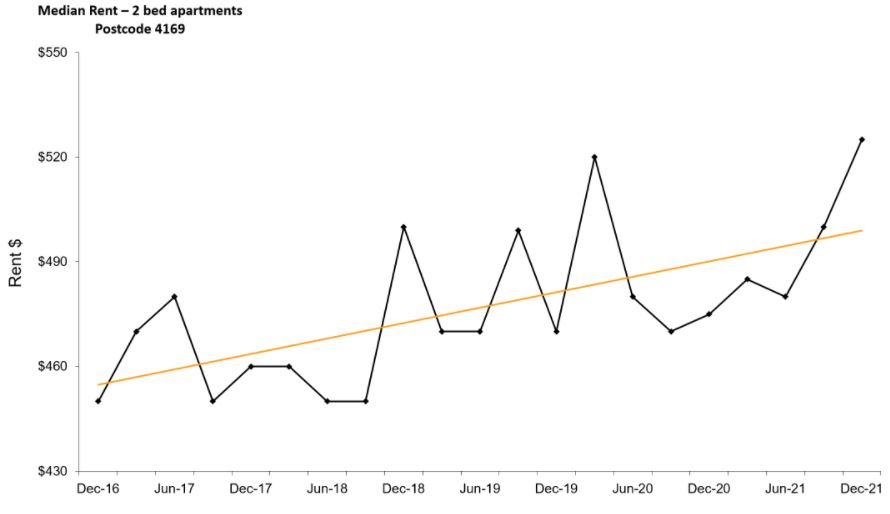 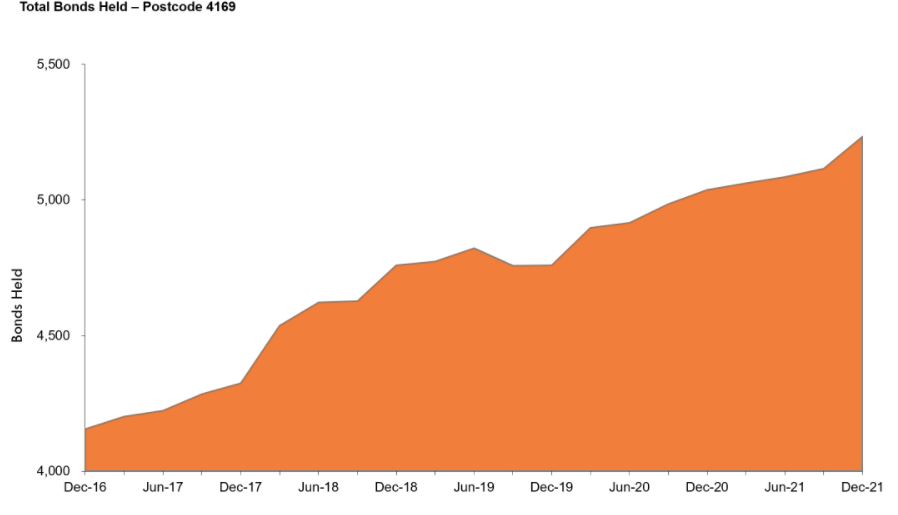