We love a good graph and this one paints a clear picture of what’s been happening to our capital cities! Brisbane’s population was already on the up before COVID as Australians moved north to maroon country. And we’ve continued that strong internal growth in the June and September quarters as southerners fled their cities.

And despite the national trend for Australians to flee our capital cities for the regions, that’s definitely not the case here!

Today’s ABS release confirms Brisbane actually had a net increase in Queenslanders moving here from other parts of our state. Only Western Aussies and Northern Territorians also made that shift to the big smoke. As well as packing the car for a one-way trip to Queensland, Sydney and Melbourne residents also left for regional areas. Some 4,700 locals left each of those cities for other parts of their own states in the September quarter. 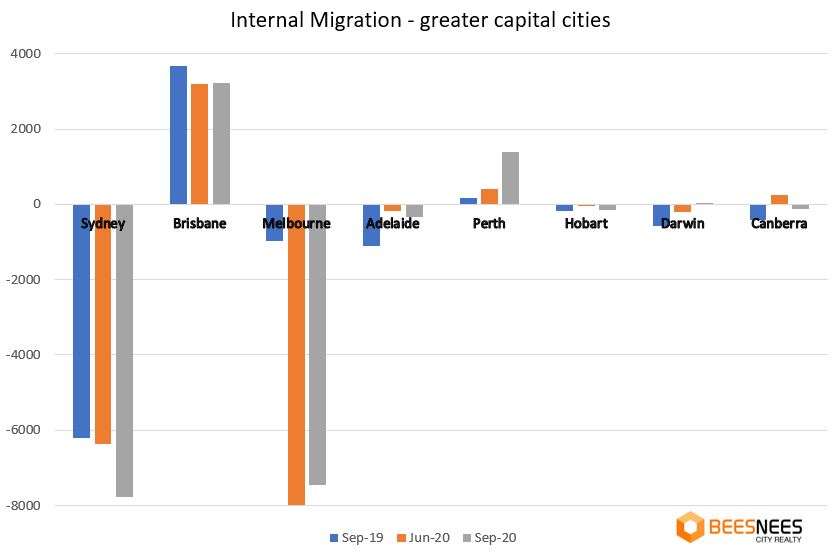 view
What the Census tells us about inner Brisbane!