Have you ever wondered when Highgate Hill was settled?  Here are some fun facts:
Convicts were brought to Highgate Hill to chop down trees which were then transported to the town via boat.
Once completed, this area was opened to all around 1842 right to the boundary of the town which we now know as Vulture Street. According to Paul Granville’s Highgate Hill and its History, the land was subdivided into blocks of approximately 9 acres which were sold anywhere from 2-4 pounds an acre.
Land in the now famous Dornoch Terrace, was purchased by Captain Henry O’Reilly who captained a number of steam ships and later lead the Brisbane branch of the Australian United Steam Navigation Company (AUSN) agency in 1864. Here he built “Toonarbin” which still stands today, located at 51 Dornoch Terrace. The former St Francis of Assisi convent was brought back to its former glory after being restored in 2013 after 5 years of restoration work.
Another property still standing however somewhat unrecognisable today was built by the Wilson family at the top of Bellevue Street backing onto what is now known as Highgate Hill Park.  They were the second family to settle in Highgate Hill. According to Harold Peacock’s History Out There blog, January 4 2020, many have reported it is the Wilson’s who gave Highgate Hill its name believed to be named after Highgate Hill in London, however this has never been confirmed.
These two properties form part of the history of Highgate Hill and are now surrounded by other now well known houses and apartments.
Nikki is the Bees Nees City Realty specialist for Highgate Hill. If you live in Highgate Hill and would like an estimate of the current price of your house or apartment please contact Nikki on (07) 3214 6814, 0404 397 117 or nikki@beesnees.com.au. 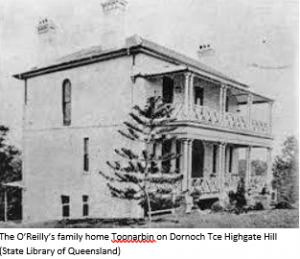 Toonarbin – Dornoch Terrace
(Photo from the State Library of QLD) 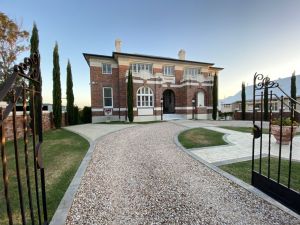 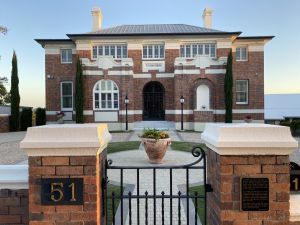 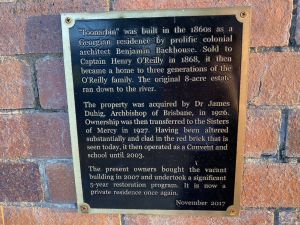 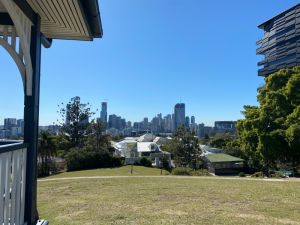 Highgate Hill Park with view to the Brisbane CBD